We have looked after a lot of prestige cars for a number of years and our customer base keeps growing...

We are used by high end main dealers, including Taunton Audi, for all their bodywork and paint refinishing requirements to make their cars fit for the forecourt. We also proudly work alongside the Aston Martin race team (Generation AMR), who require their cars to be at a very high standard. We repair simple stone chips to race damage and have also completed many AC Cobras and Kit Cars.

Click on the images below to view our work galleries 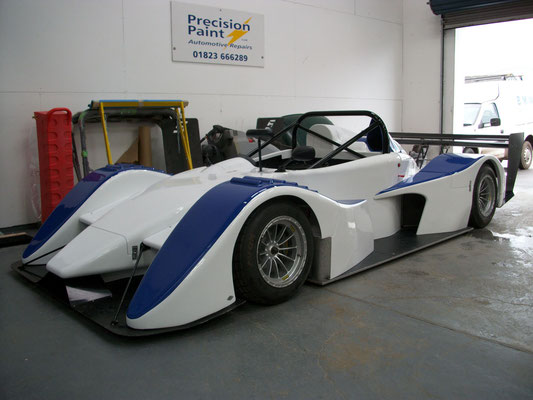 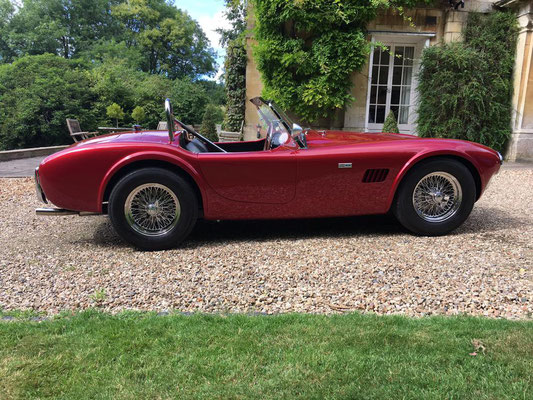 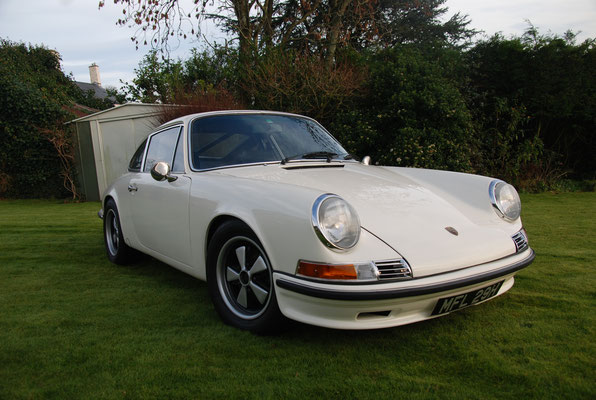 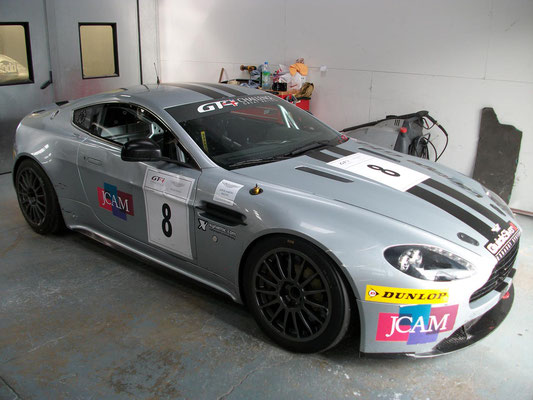 In order for our team to provide you with an accurate quotation we will need to arrange an appointment to view your vehicle and the damage/body work required in person. If you would like to book an appointment with us please give us a quick call.

We have had our cars featured in Compete Kit Car Magazine and our work made front page! Article reads:

Precision Paint For Your Kit Car

"During last months feature on Factory Five we came across Taunton based Precision Paint, the firm that had made a stunning job of painting the two factory demo cars. Patrick Lockton set up the company nine months ago.

Having served his apprenticeship at a Rover and Seat main dealer, which also built rally cars and painted modified cars, he moved on to two other local body shops. Simultaneously, he was doing private work and when he became busy with his own business, it made sense to set up his own company.

Since then, Precision Paint has seen some incredible cars come through the doors - a Ferrari Dino, Porsche 911 GT3 and numerous Cobra replicas have all been given the treatment. the company is currently re-shelling a Mini, while an AK 427 has just been painted there too. From what we've seen of the Factory Five demonstrators, we'd rate Precision Paint's work very highly."

See more of our work on Cobras here

Precision by name = precise BY nature!

In order for our team to provide you with an accurate quotation we will need to arrange an appointment to view your vehicle and the damage/body work required in person.

If you would like to book an appointment with us please give us a quick call on the number below.