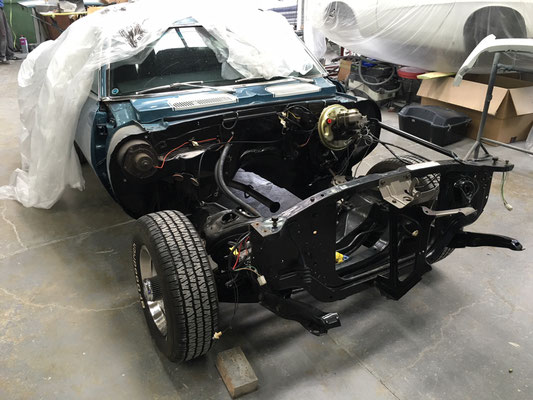 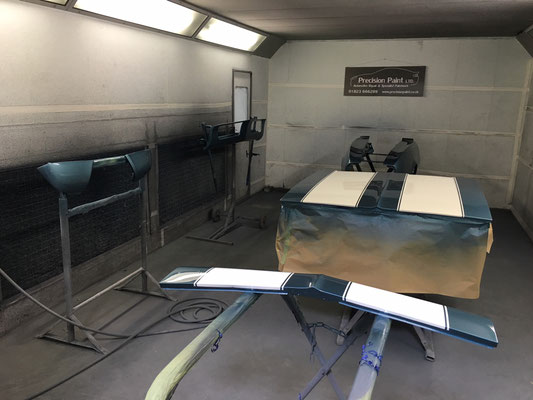 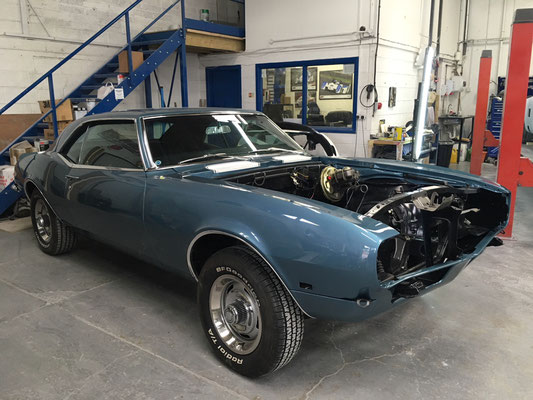 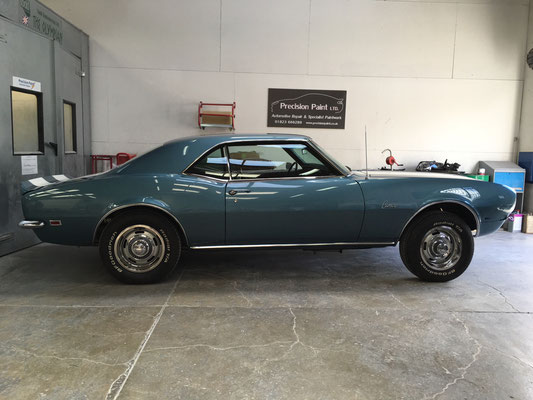 One of our close friend's Mk2 Escort has been in after a competitive year of top 3 finishes in class throughout the 2016 season. After an end of season tidy up the car featured on the main stand for SBD engine builders at the 2017 autosport show at the Birmingham NEC. 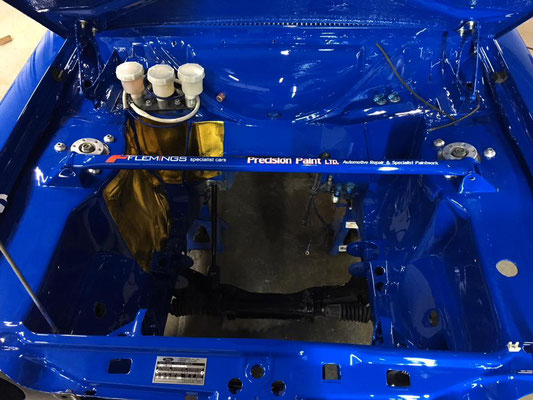 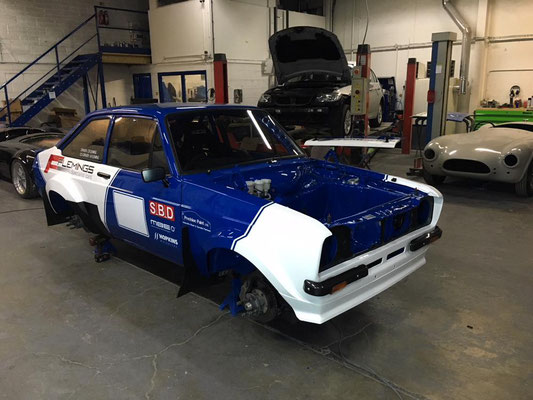 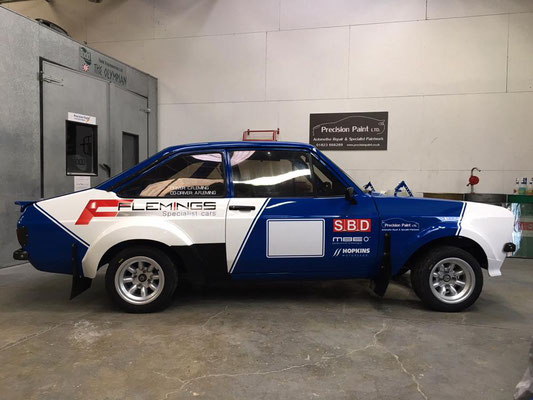 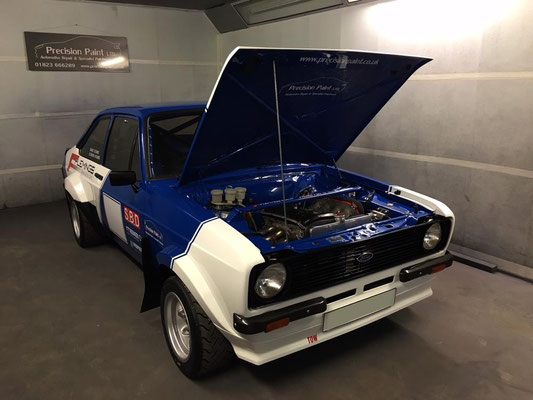 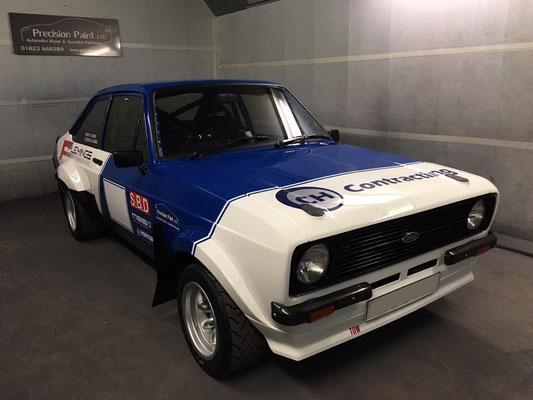 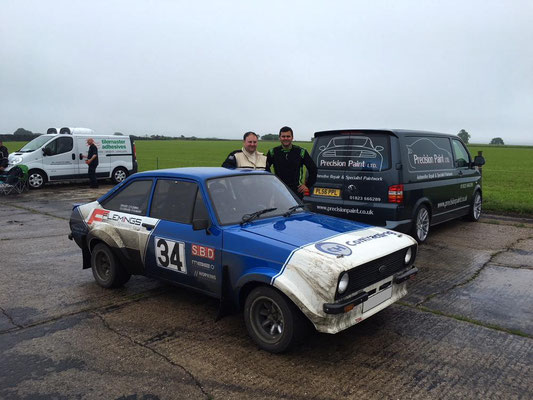 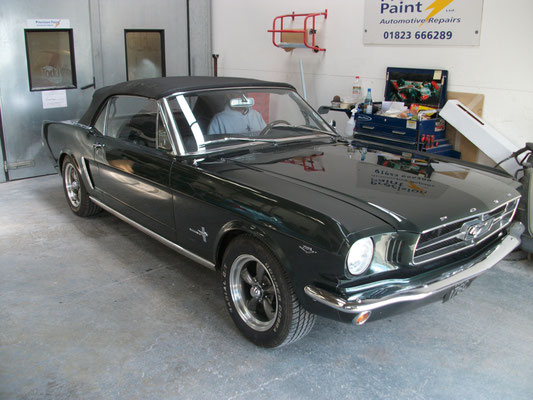 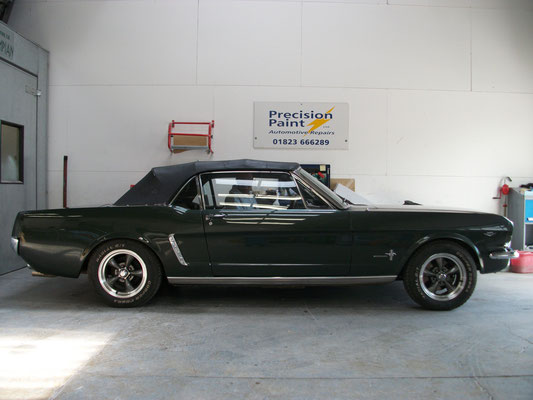 The Lotus-Cortina is a high-performance car, that was produced in the United Kingdom between 1963 to 1970 by the Ford in collaboration with Lotus Cars. Sadly, the MRK1 Lotus-Cortina is now a rare car due to the fact that most of the models have rotted away due to severe rusting. This fabulous MRK 1 Lotus Cortina is used for rallying and The team at Precision Paint give the paint work an overhaul at the end of the racing year.  Regular paintwork restoration helps to keep the car looking great and rust free – but also helps the car to hold its value. 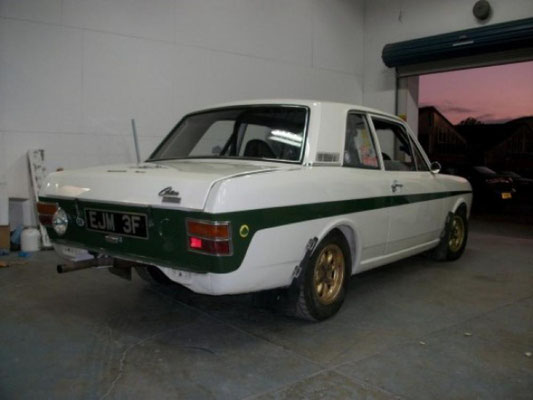 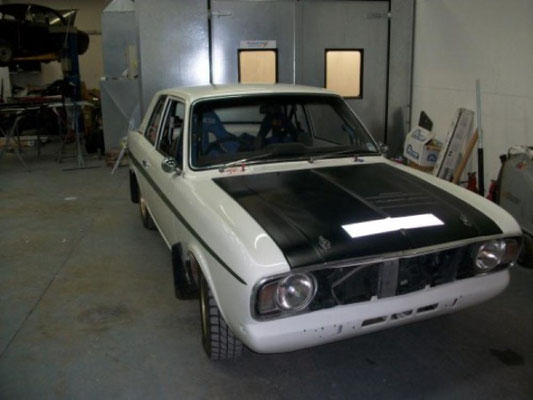 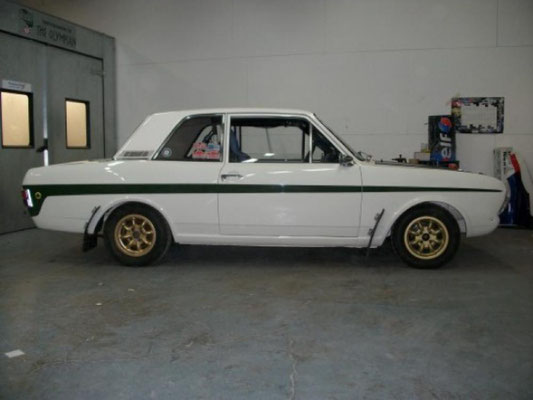 This superb lime green Mark 2 rally car was completed early in 2013. See work in progress below. 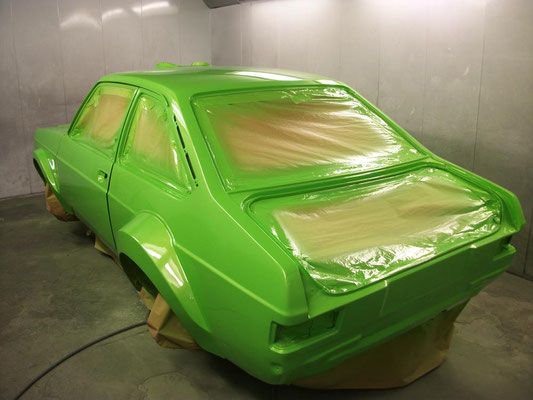 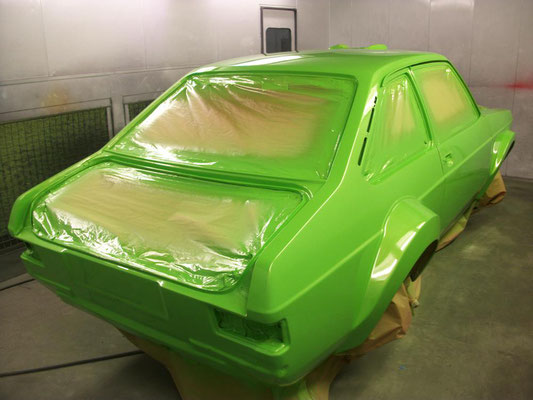 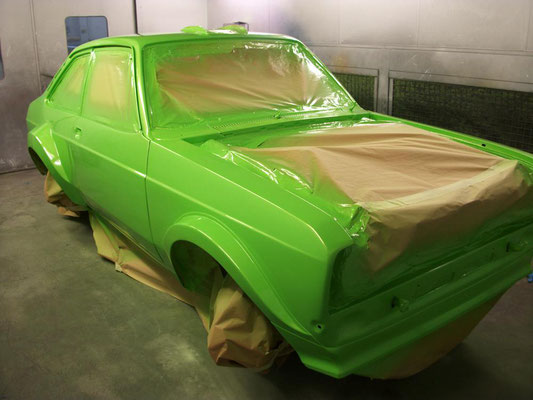 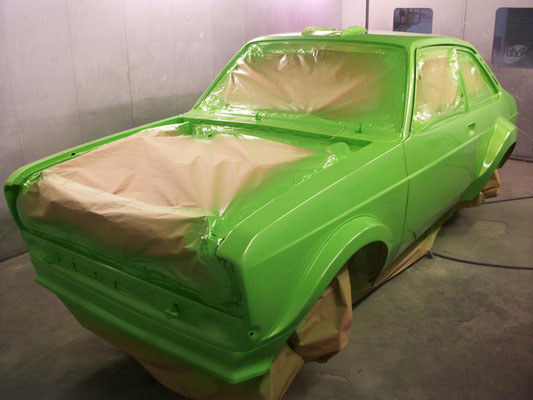 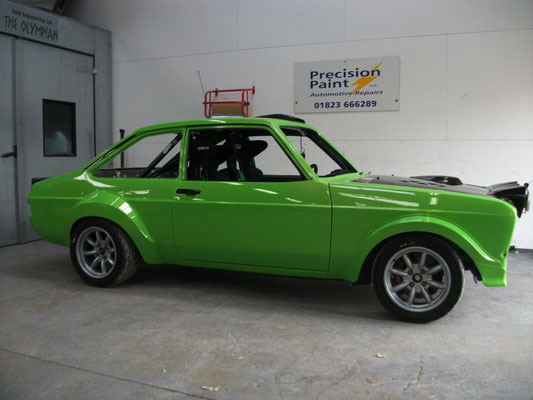 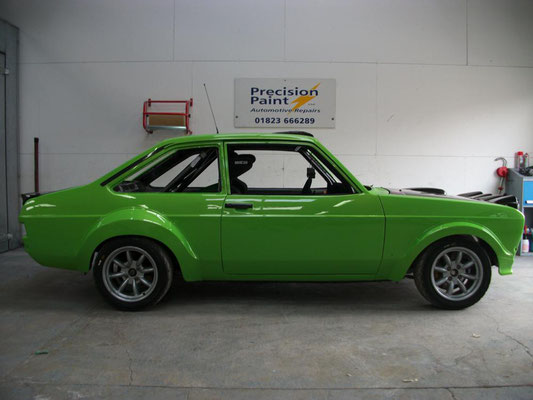 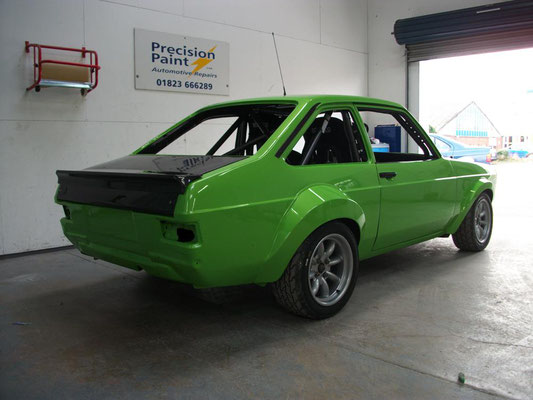 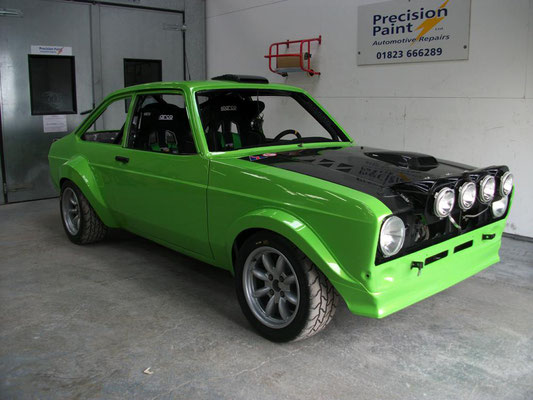 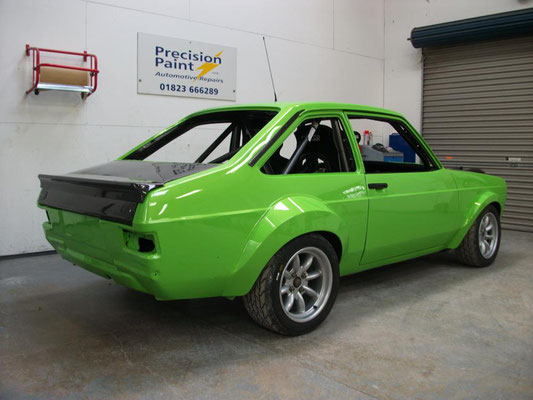 Precision by name = precise BY nature!

In order for our team to provide you with an accurate quotation we will need to arrange an appointment to view your vehicle and the damage/body work required in person.

If you would like to book an appointment with us please give us a quick call on the number below.